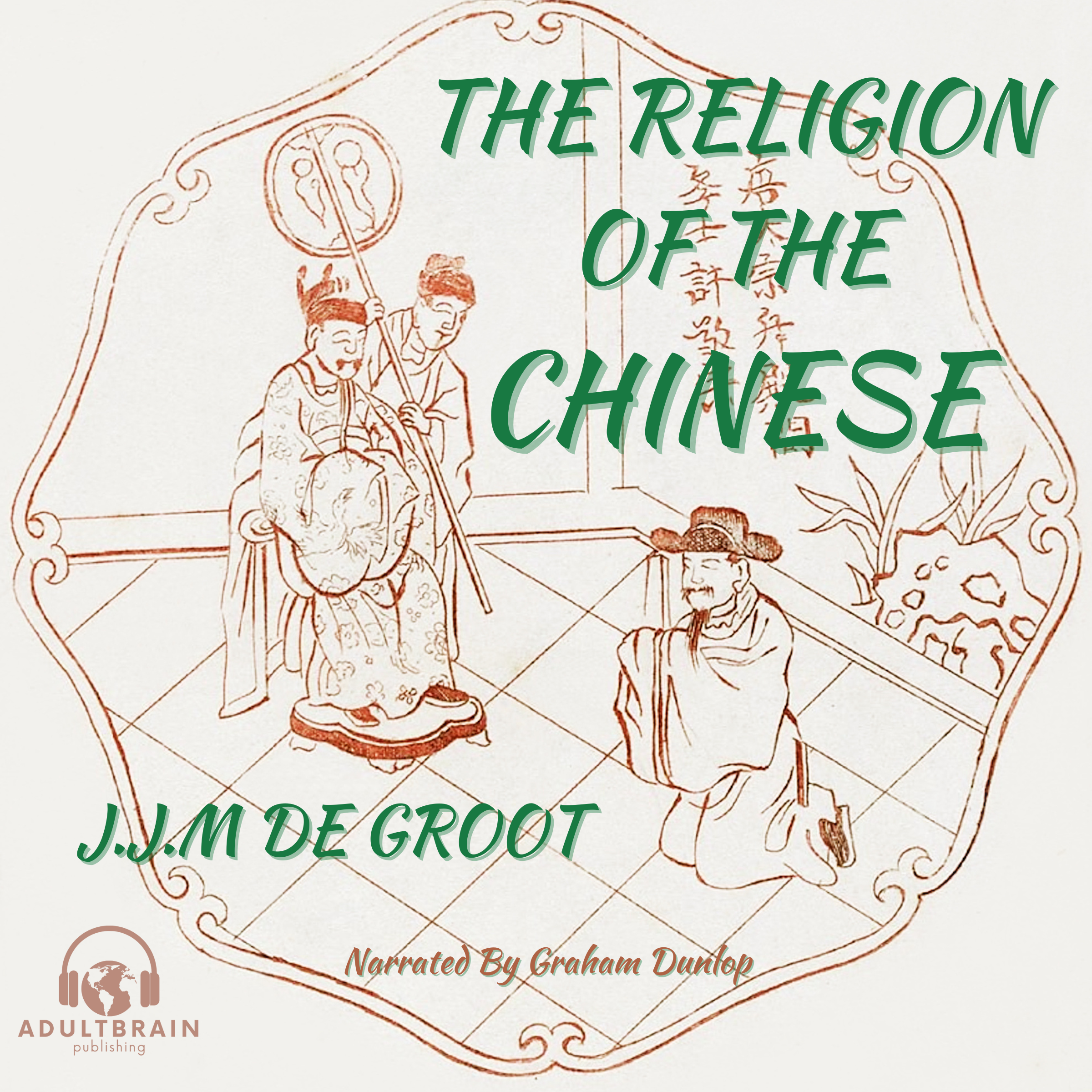 The Religion of the Chinese

This book details the history, rituals, and beliefs of the major traditional religions of China: universal animism, polydemonism, specters, ancestral worship, Confucianism, Taoism, and Buddhism. He thought that one spiritual essence could be detected beneath a great variety of religious, philosophical, and even political expressions in China, and his lifework was the discovery and exposition of that essence.

The listener should be mindful that this was written while China was still under its imperial system of government with an emperor at its head, prior to the revolutions which established a republic and later a communist system that eschewed any state religion. Currently, China is officially an atheist country. The CIA World Factbook reports China’s religions as “Daoist (Taoist), Buddhist, Christian 3%-4%, Muslim 1%-2%” (https://www.cia.gov/library/publications/the-world-factbook/geos/ch.html on Feb 4, 2013), therefore, although this book is over 100 years old, it is still relevant to modern China’s culture and traditions.