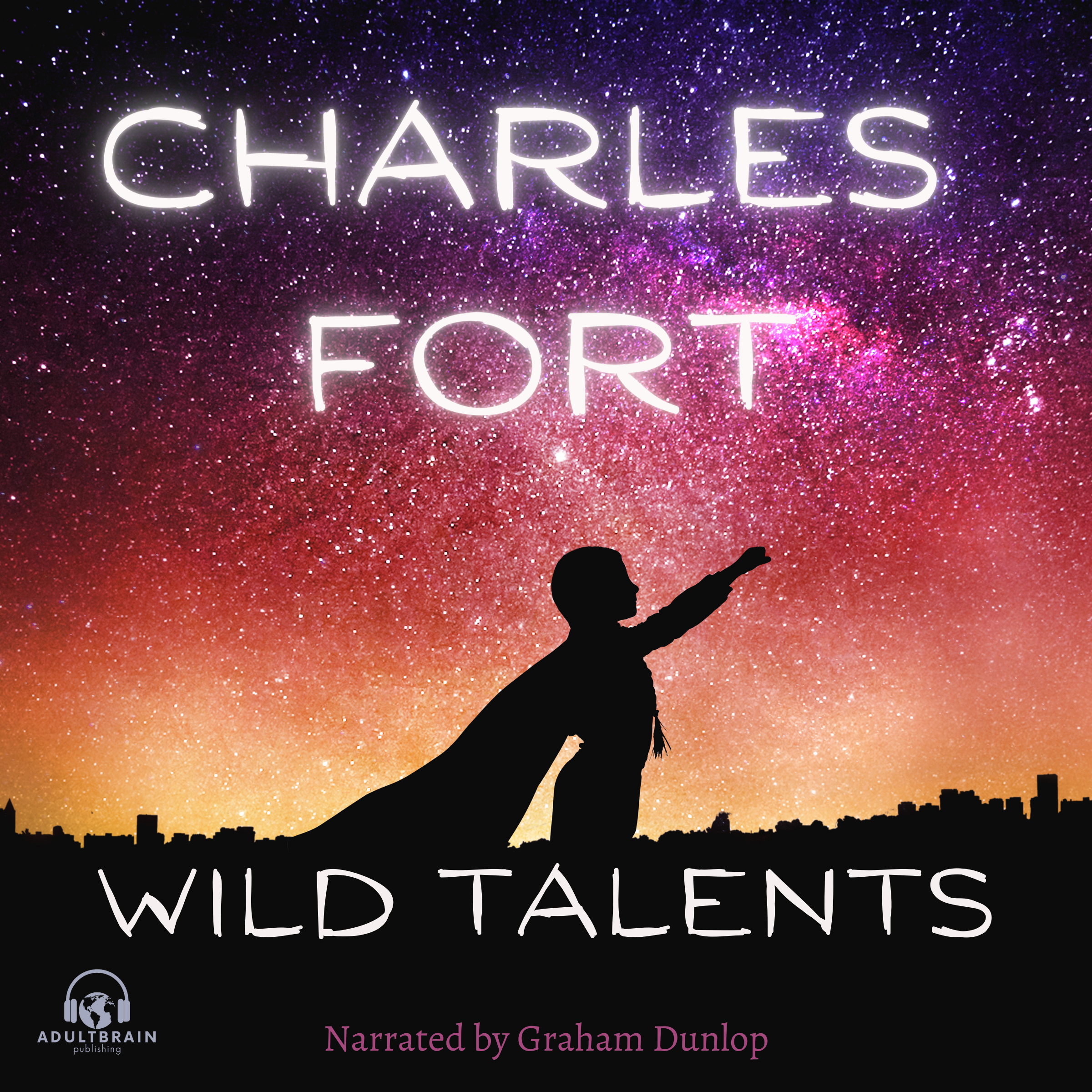 Wild Talents is the fourth and final nonfiction book written by paranormal author Charles Fort. In recounting a wide variety of odd phenomena, Fort largely disregards his previous teleportation theory, or at least incorporates it into his new thesis. Rather than a vague “cosmic joker”, as he postulated in his earlier books, the responsibility for these occurrences are freak powers that occur in the human mind, that cannot be naturally developed, but are there, Fort feels, as a sort of throwback to primeval times.

Fort discusses many topics he had touched on before, though generally in more detail than in his other works – poltergeists, spontaneous human combustion, animal mutilations, vampires, and ghosts – along with many supposed cases of psychokinesis and ability to control one’s surroundings. His thesis is that in primeval times, man needed such extraordinary powers in order to survive in the wilderness, and that all people can potentially develop these powers if they literally put their mind to it. He also explores alleged cases of witchcraft and murder by mental suggestion, compiling an impressive list of “occult criminology” (people apparently being murdered under peculiar or unexplainable circumstances) in support. He also attacks the general sense of taboo which he feels prevents wild talents from being accepted, and suggests that such “talents” would become acceptable if science would deem them as such. Charles Hoy Fort was an American writer and researcher into anomalous phenomena. Today, the terms Fortean and Forteana are used to characterize various such phenomena.