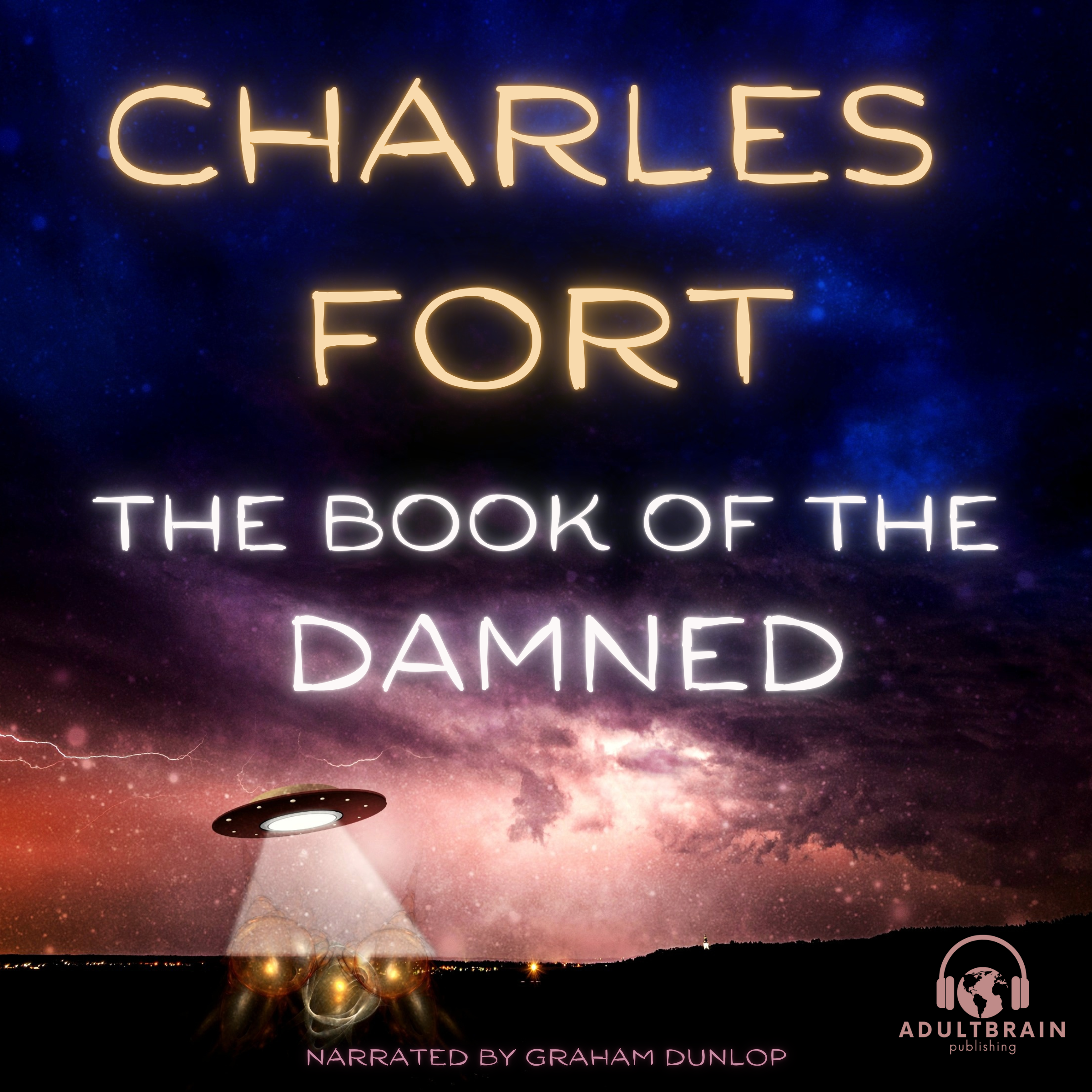 The Book of the Damned was the first published nonfiction work by American author Charles Fort. Concerning various types of anomalous phenomena including UFOs, strange falls of both organic and inorganic materials from the sky, odd weather patterns, the possible existence of creatures generally believed to be mythological, disappearances of people, and many other phenomena, the book is considered to be the first of the specific topic of anomalistics.

“ONE of the dam-dest in our whole saturnalia of the accursed
Because it is hopeless to try to shake off an excommunication
only by saying that we’re damned by blacker things than ourselves;
and that the damned are those who admit they’re of the
damned. Inertia and hypnosis are too strong for us. We say that:
then we go right on admitting we’re of the damned. It is only by
being more nearly real that we can sweep away the quasi-things that
oppose us. Of course, as a whole, we have considerable amorphousness,
but we are thinking now of “individual” acceptances. Wideness
is an aspect of Universalness or Realness. If our syntheses disregard
fewer data than do opposing syntheses which are often not
syntheses at all, but mere consideration of some one circumstance
less widely synthetic things fade away before us. Harmony is an
aspect of the Universal, by which we mean Realness. If we approximate
more highly to harmony among the parts of an expression and
to all available circumstances of an occurrence, the self-contradictors
turn hazy. Solidity is an aspect of realness. We pile them up, and
we pile them up, or they pass and pass and pass: things that bulk
large as they march by, supporting and solidifying one another
And still, and for regiments to come, hypnosis and inertia rule…..”
Public Domain (P)2022 Adultbrain Publishing