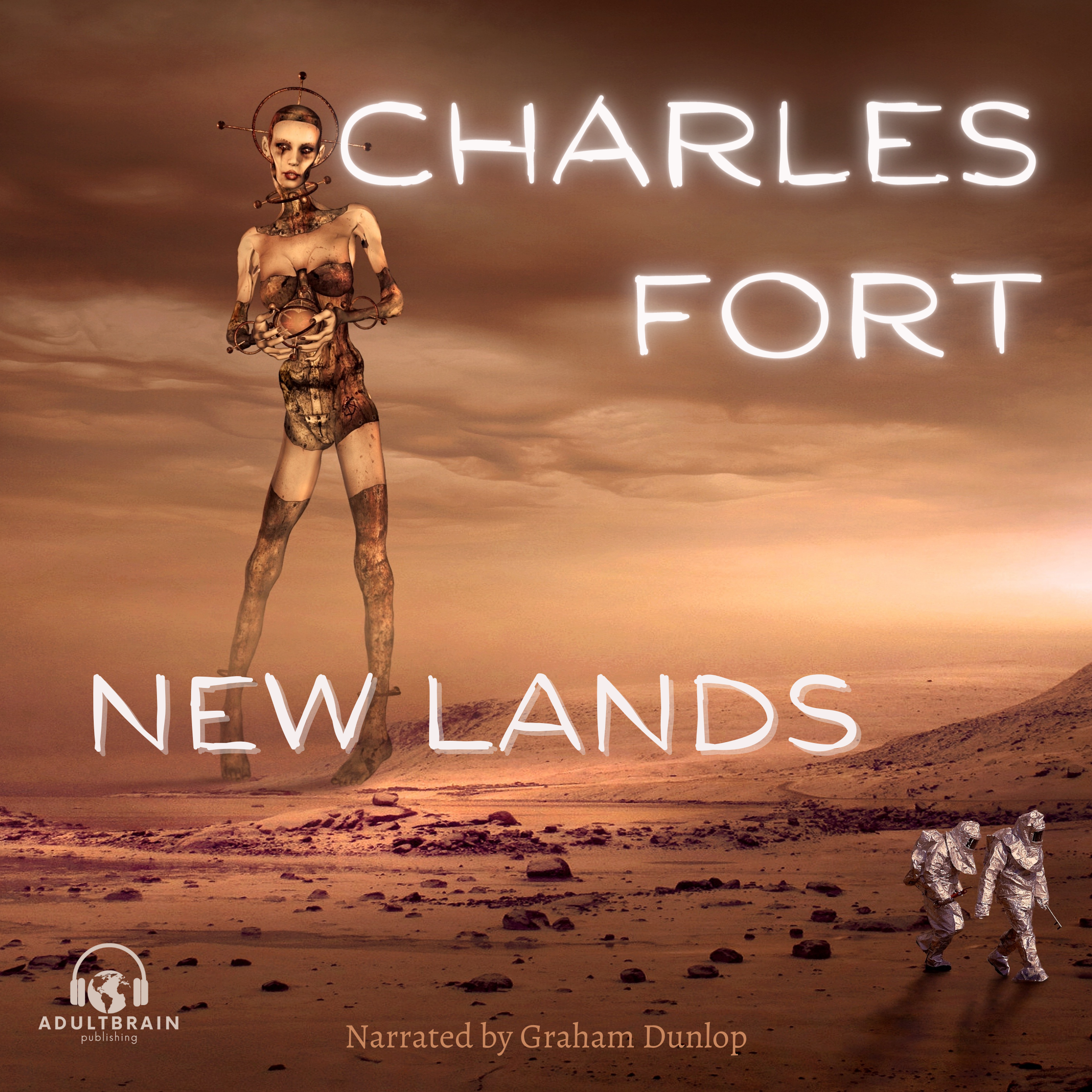 New Lands was the second nonfiction book of the author Charles Fort, written in 1925. It deals primarily with astronomical anomalies. Fort expands in this book on his theory about the Super-Sargasso Sea – a place where earthly things supposedly materialize in order to rain down on Earth – as well as developing an idea that there are continents above the skies of Earth. As evidence, he cites a number of anomalous phenomena, including strange “mirages” of land masses, groups of people, and animals in the skies. He also continues his attacks on scientific dogma, citing a number of mysterious stars and planets that scientists failed to account for.