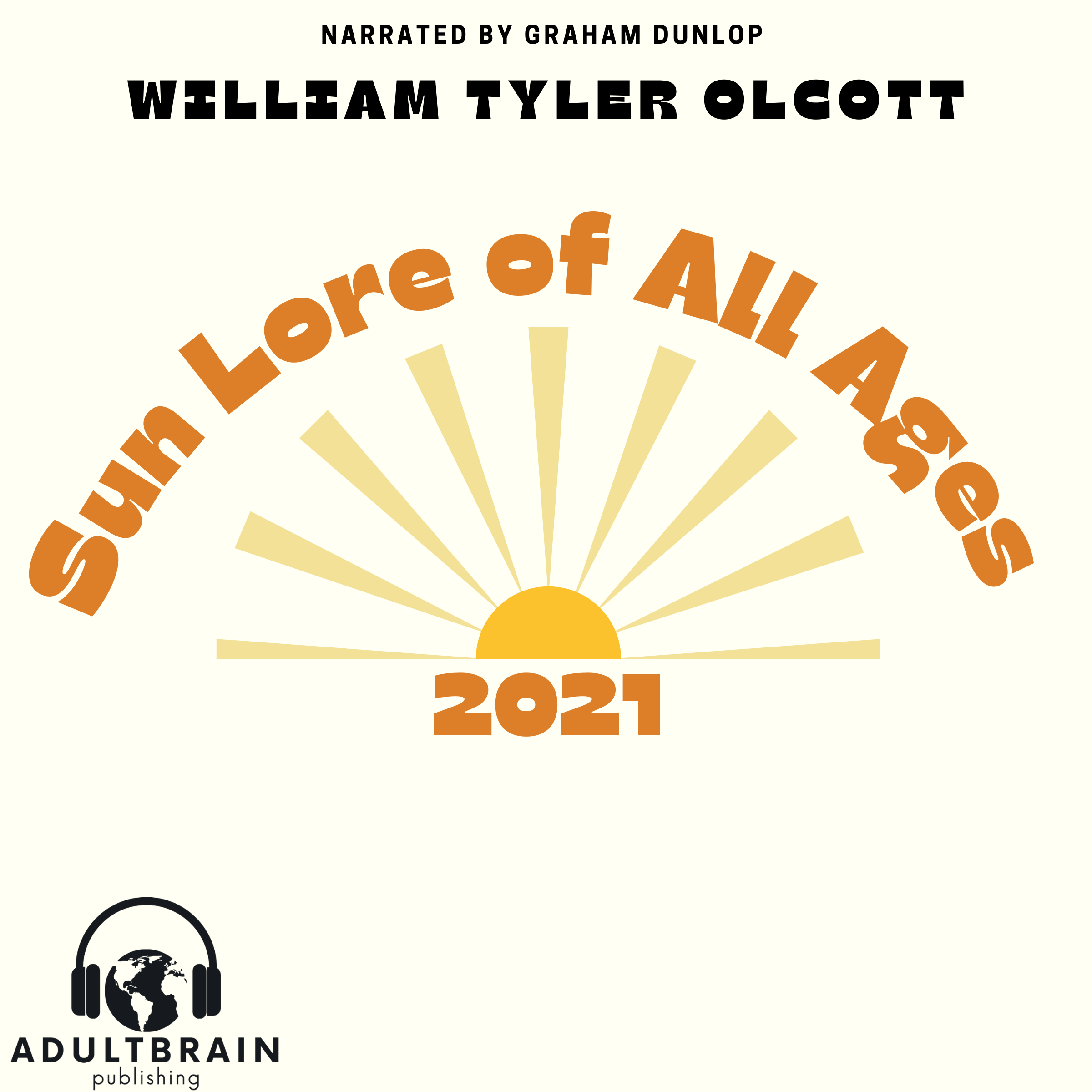 Sun Lore of All Ages 2021, By: William Tyler Olcott. Starting with solar creation myths, this volume explores ancient ideology surrounding the sun and moon, solar mythology, and solar folklore. An extended analysis of sun worship around the world leads to accounts of sun-catcher myths and solar festivals. Solar omens, traditions, and superstitions are discussed at length, along with the solar significance of burial customs and emblematic and symbolic forms of the sun. The book concludes with a look at the sun in light of scientific discovery.

From the ruins of Greek and Roman temples to Mexico’s Pyramid of the Sun and the enduring mysteries of Stonehenge, this captivating study circles the earth in its examination of the legends, traditions, and superstitions that all cultures have woven about the sun.

II. ANCIENT IDEAS OF THE SUN AND THE MOON

XII. EMBLEMATIC AND SYMBOLIC F ORMS OF THE SUN