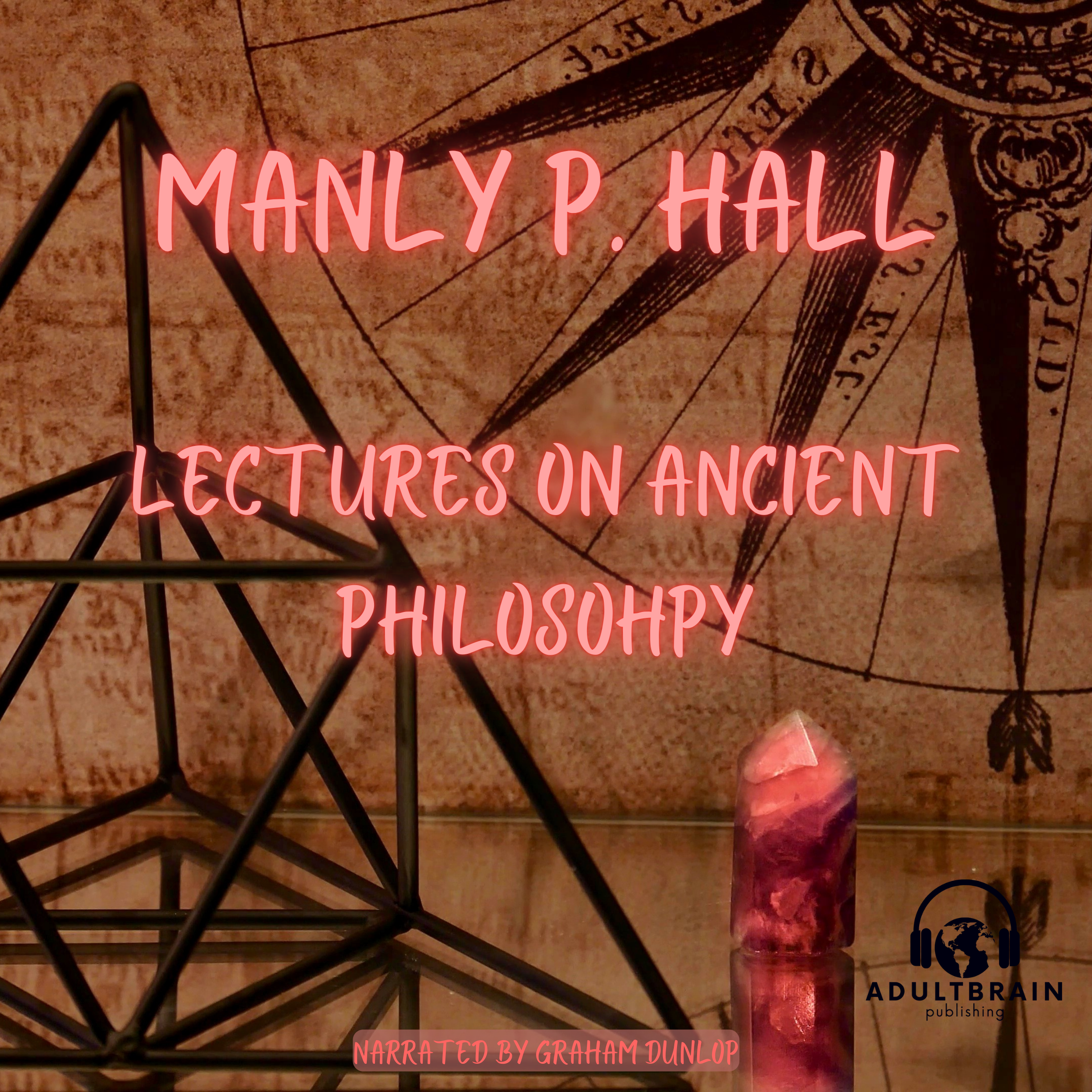 Lectures on Ancient Philosophy – Complete in itself, this volume originated as a commentary and expansion of Manly P. Hall’s masterpiece of symbolic philosophy, The Secret Teachings of All Ages.

In Lectures on Ancient Philosophy, Manly P. Hall expands on the philosophical, metaphysical, and cosmological themes introduced in his classic work, The Secret Teachings of All Ages. Hall wrote this volume as a companion to his earlier work, intending it for those wishing to delve more deeply into the esoteric philosophies and ideas that undergird the Secret Teachings. Particular attention is paid to Neoplatonism, ancient Christianity, Rosicrucian and Freemasonic traditions, ancient mysteries, pagan rites and symbols, and Pythagorean mathematics.

The Nature of the Absolute

The Inferior Creation and Its Regent

The Annihilation of the Sense of Diversity

The Disciplines of Salvation

The Doctrine of Redemption Through Grace

The Mission of Aesthetics

The Cycle of Necessity

Emerson’s Concept of the Oversoul

A Philosophic Consideration of Man

The Ladder of the Gods

The Goal of Philosophy