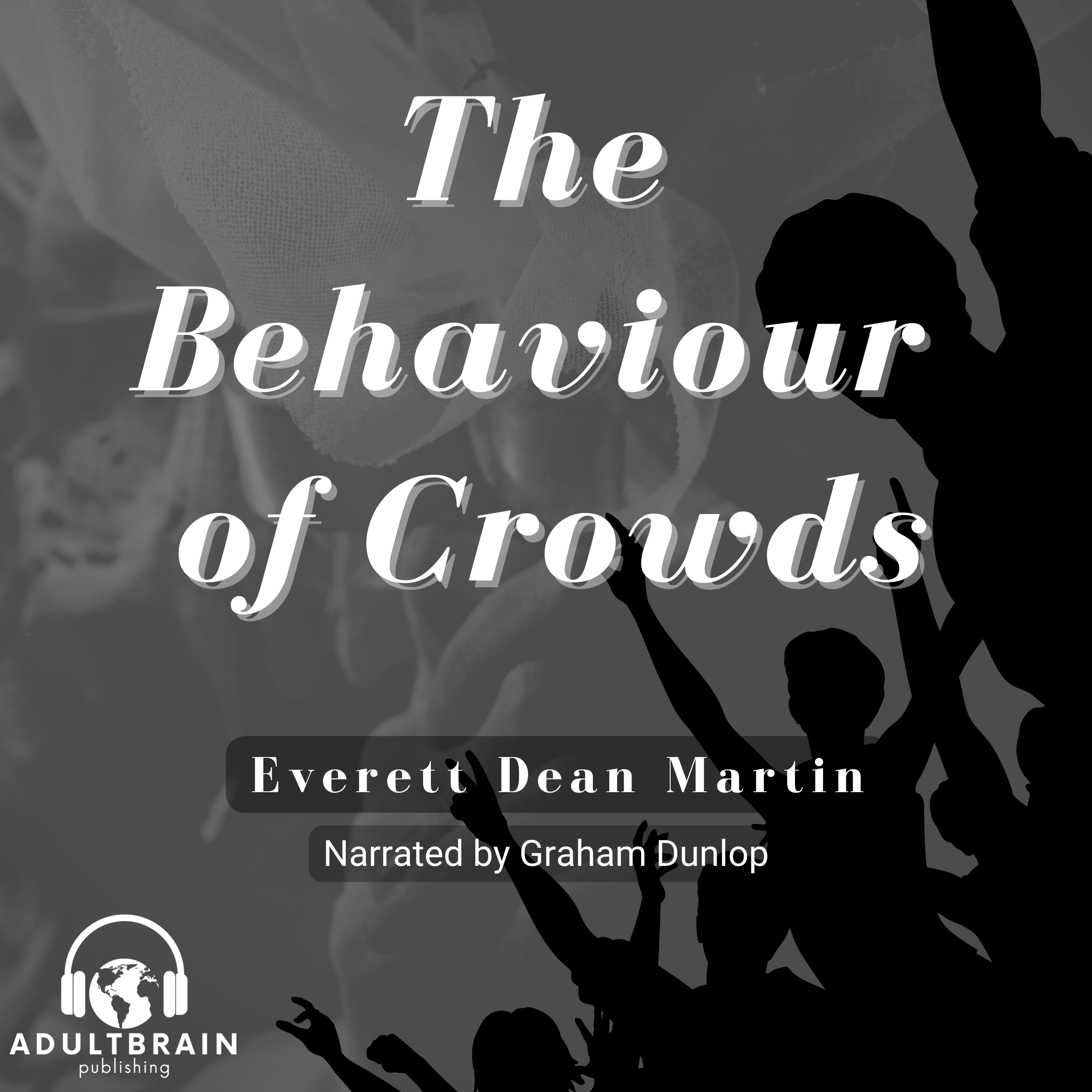 The Behavior of Crowds – A Psychological Study. Since the publication of Le Bons’ book, The Crowd, little has been added to our knowledge of the mechanisms of crowd behavior. As a practical problem, the habit of crowd-making is daily becoming a more serious menace to civilization. Events are making it more and more clear that, pressing as are certain economic questions, the forces which threaten society are really psychological.

Interest in the economic struggle has to a large extent diverted attention from the significance of the problems of social psychology. Social psychology is still a rather embryonic science, and this notwithstanding, the fact that psychiatry has recently provided us with a method with which we may penetrate more deeply than ever before into the inner sources of motive and conduct. The remedy which I have suggested in Chapter X deserves a much more extended treatment than I have given it. It involves one of the great mooted questions of modern philosophical discussion. It is, however, not within the province of this book to enter upon a discussion of the philosophy of humanism. The subject has been thoroughly thrashed over in philosophical journals and in the writings of James, Schiller, Dewey, and others. It is sufficient for my purpose merely to point out the fact that the humanist way of thinking may provide us with just that educational method which will break up the logical forms in which the crowd-mind intrenches itself.

Those who expect to find a prescribed formula or ideal scheme of organization as a remedy for our social ills may feel that the solution to which I have come—namely, a new educational method—is too vague. But the problem of the crowd is really concerned with the things of the mind. And if I am correct in my thesis that there is a necessary connection between crowd-thinking and the various traditional systems of intellectualist, absolutist, and rationalist philosophy, the way out must be through the formation of some such habits of thinking as I have suggested.

I. Foreword and The Crowd and the Social Problem of To-day

II. How Crowds Are Formed

III. The Crowd and the Unconscious

IV. The Egoism of the Crowd-Mind

V. The Crowd a Creature of Hate

VI. The Absolutism of the Crowd-Mind

VII. The Psychology of Revolutionary Crowds

IX. Freedom and Government by Crowds

X. Education as a Possible Curb for Crowd-Thinking