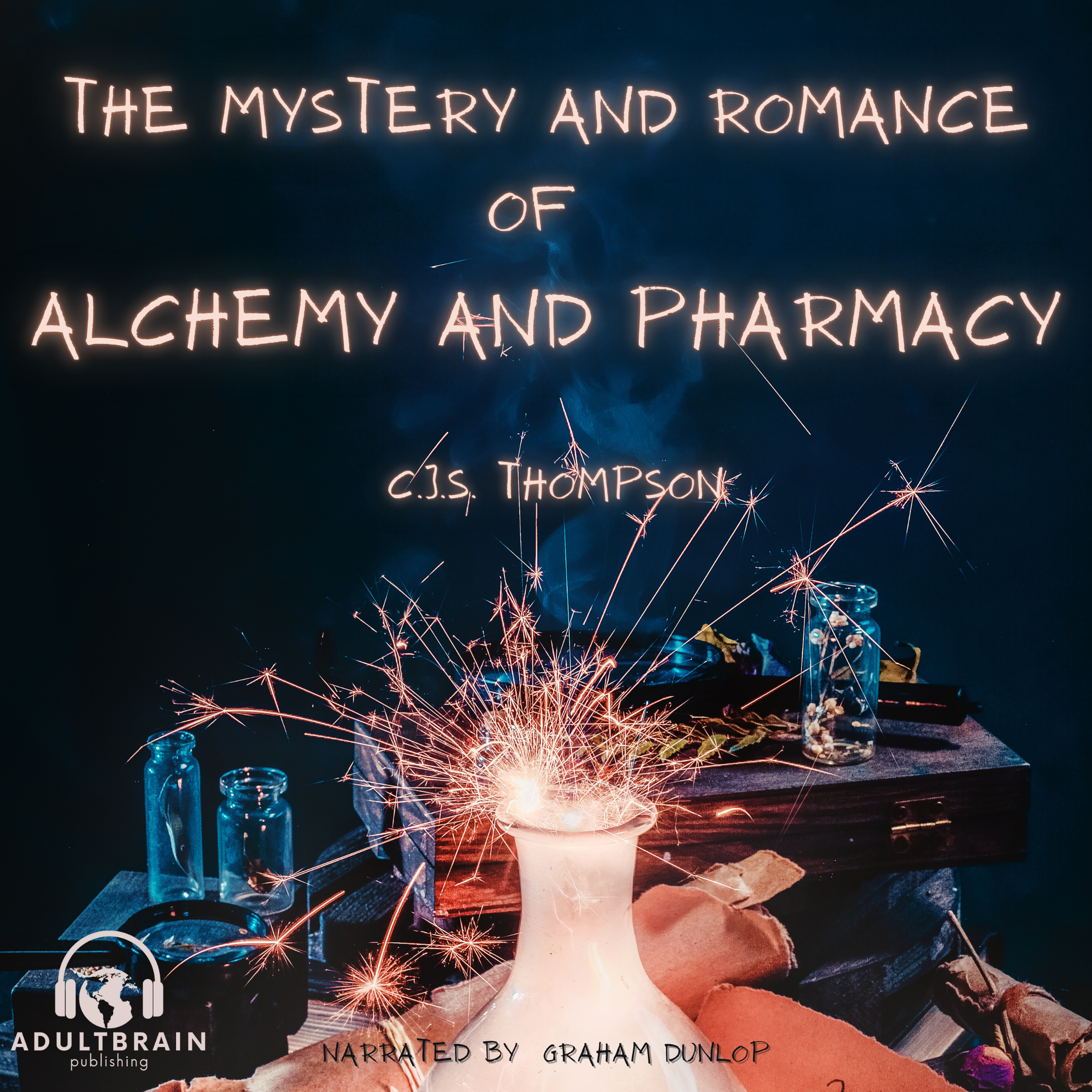 The Mystery and Romance of Alchemy and Pharmacy was written by Charles John Samuel Thompson, or C.J.S. Thompson, as he was more commonly known, a physician and writer. The book talks about the interrelationship and mystery between ancient healing and pharmacy, and how it all started from the use of herbs. It serves as the basis of modern medicine from the traditional approach. It contains what medicine was, it is, and could be.

“It has been my endeavor in the following pages to sketch, however imperfectly, some phases of the romance and mystery that have surrounded the arts of medicine, alchemy, and pharmacy from the earliest period of which we have record down to the close of the eighteenth century. The inﬂuence of the past on the present is greater than we commonly suppose. In this age of rapid scientific progress and brilliant research, we are apt to overlook and lose sight of the patient labors of the early pioneers of science, many of whom laid the foundations of discoveries that have since proved of inestimable value to mankind. Hence the history of the past, whether in science or in art, is always worthy of study and attention.”

CHAPTER I. The Dawn of the Art of Healing.

CHAPTER III. The Wizards of the Roman Empire.

CHAPTER IV. The Fathers of Medicine.

CHAPTER V. The Early Age of Greek and Roman Pharmacy.

CHAPTER IX. The Art of Foretelling.

CHAPTER XI. Superstition and its Influence on Medicine.

CHAPTER XIII. The Pioneers of Pharmacy and Botany—Physic Gardens.

CHAPTER XVII. Mummies and their use in Medicine—The Unicorn

CHAPTER XIX. Pharmacy in the Time of Queen Elizabeth.

CHAPTER XXI. The Antiquity and History of the Mortar.