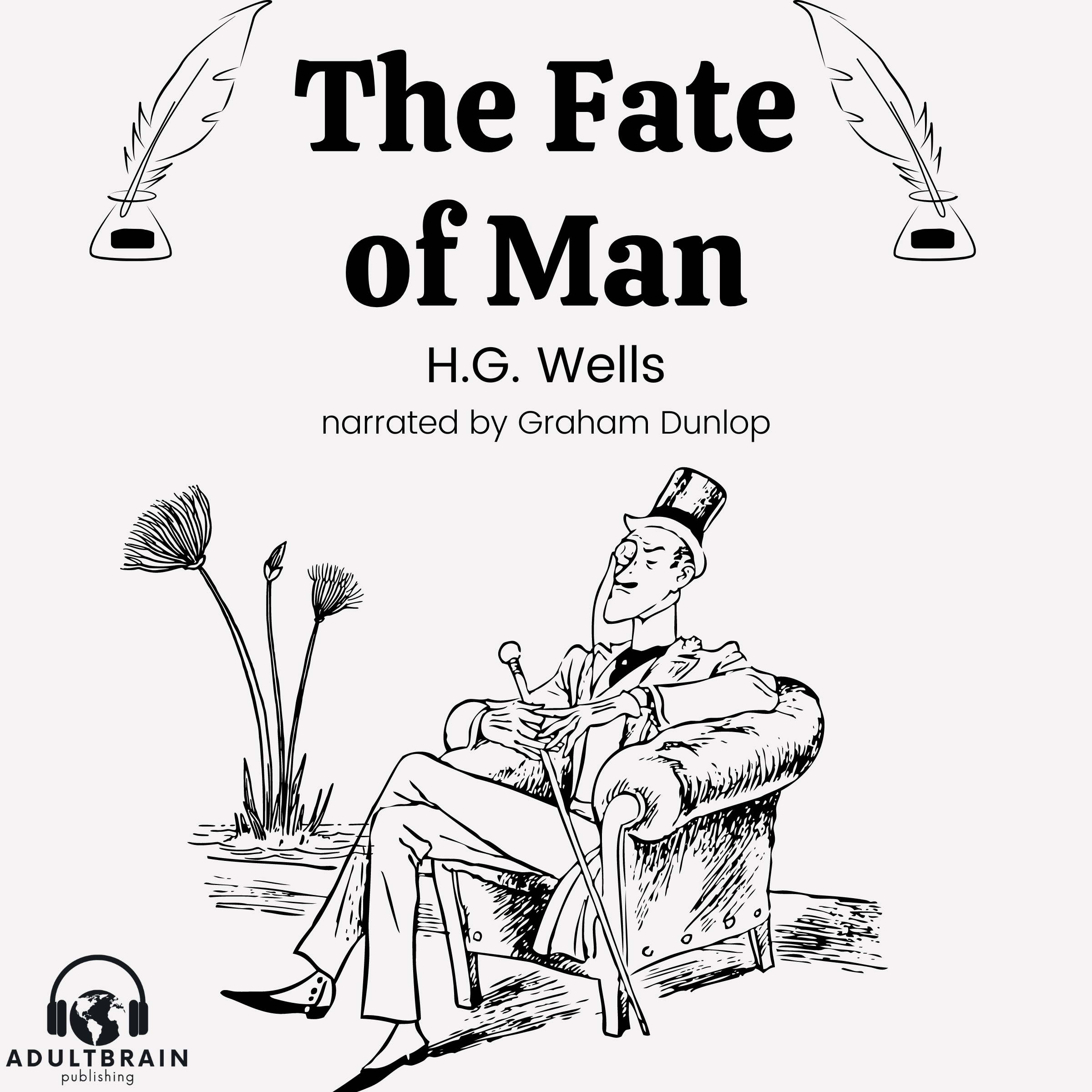 “I have been ASKED to set down as simply and clearly as I can, in one compact hook, the: reality of the human situation; that is to say I have been asked to state the world as I see it and what is happening to it. This is the result”

In the design of this book three primary themes interlace and pursue and develop each other. There is first, that invention and science have completely altered the material environment of human life. Next, that the disruptive driving force of an excess of bored and unemployed young men., which must in some manner find relief, will probably shatter human life altogether under the new conditions. And thirdly, that the existing mental organisation of our species is entirely insufficient to control the present situation, which nevertheless might, with an adequate effort, be controlled.

Every community can be shown to be either sending out the plethora of its population as emigrants and settlers, or reducing it by warfare, or else suffering from acute social trouble, such social trouble as the words Russian Hooligans, Chinese Boxers, Moonlighters, Nazis, Fascists,

revolutionary terrorists, gangsters, will call to mind. The young man surplus, if it is not consumed, is the main source of rebels, revolutionaries and disturbances of all kinds. Somehow that tension must find relief. The comparative social stability of the nineteenth century was largely due to emigration and the settlement of new lands.

8. What Man has to Learn

9. Sample of a Generation

23. Three Factors in Everyone