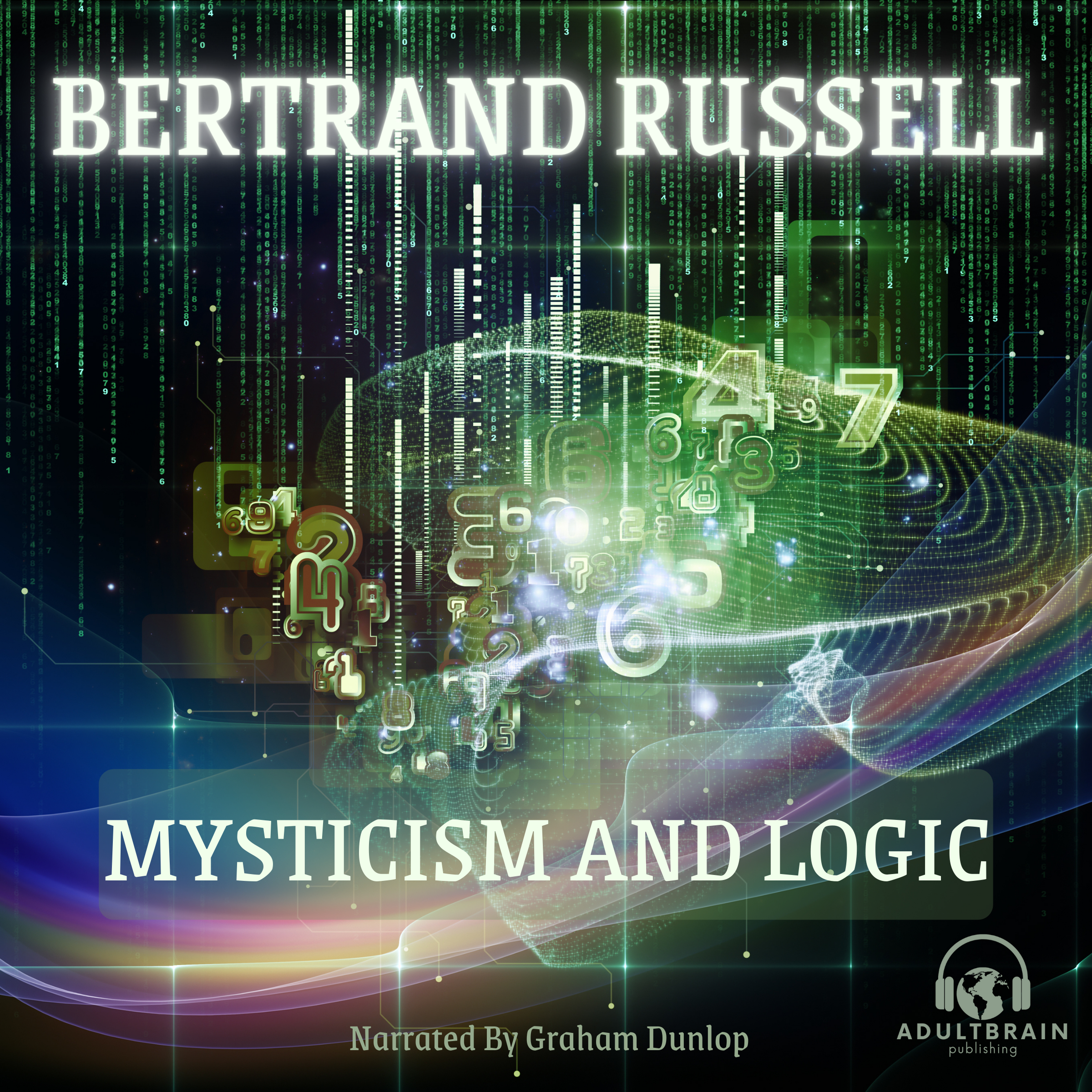 Mysticism and Logic. The first essay, which gives its title to the volume, endeavours to define the respective spheres of logic and mysticism. Bertrand Russell describes this and the four essays that follow as “entirely popular”. They are concerned with “The Place of Science in a Liberal Education”, “A Free Man’s Worship”, and “The Study of Mathematics”. The next five essays are “somewhat more technical”, though written with the lucidity and power which distinguish all Bertrand Russell’s work in its appeal to layman and professional alike. “The Ultimate Constituents of Matter”, “On Scientific Method in Philosophy”, “The Relation of Sense-Data to Physics”, and “On the Notion of Cause” are some of the subjects in this section.