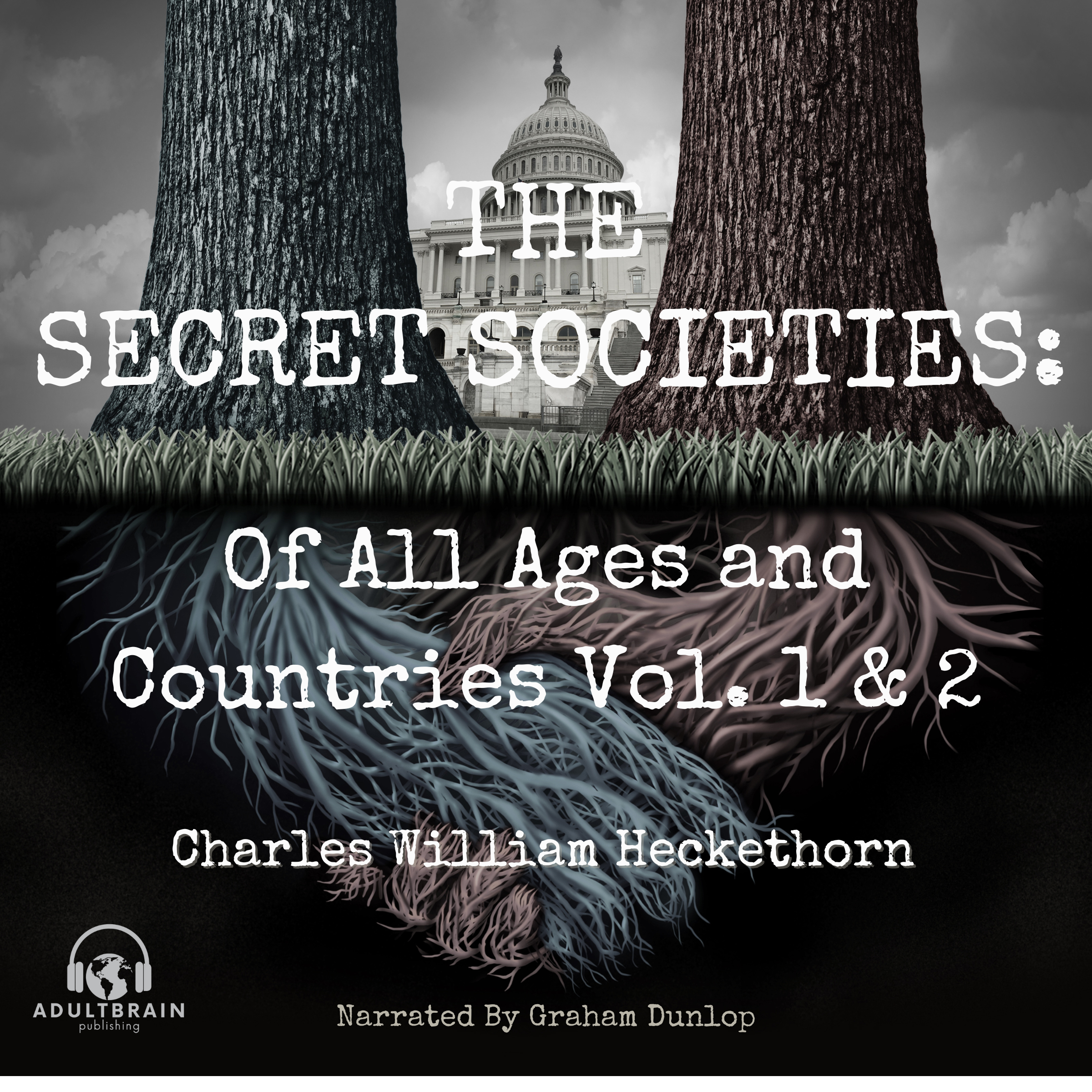 The Secret Societies of All Ages and Countries, Vol 1 and 2

From the modern intrigue of conspiracy theories to the immense popularity of The Da Vinci Code, the fascination with secret societies – and their arcane knowledge and power – has never been so rampant. This monumental, encyclopedic work details the initiations, ceremonies, codes, and customs of mysterious organizations from ancient times to the modern world.

First published in 1875 and completely revised and updated in 1897, this remains the definitive, authoritative guide to secret societies and to the spiritual evolution of humanity they represent. Originally published in two volumes and here presented in an omnibus edition, this captivating work delves into the rites and mysteries of:

British historian and author Charles William Heckethorn (c. 1826-1902) was born in Switzerland, but emigrated to England as a child. Among his writings are a novel, a book of verse, translations of Scandinavian folklore, and the travelogues Italian Lights and Shadows, London Souvenirs, and London Memories.