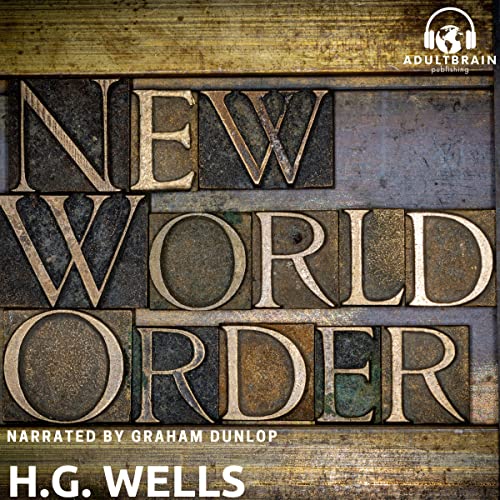 The New World Order – H.G. Wells. One of the central texts in explaining the psychopathic drive of elitists to enslave the world in a unified empire. H. G. Wells was an insider with a British group tasked with the revival of their once great empire—this time in conjunction with Venetian Black Nobility Khazar bankers (not mentioned this explicitly in the book). Wells evidently grew less sympathetic to their aims as time went on, and published a version of the plans for public consumption in this and other books. Needless to say, the cabal bent on world domination were displeased with Wells’ cavalier candor (perhaps they misjudged him all along), and destroyed nearly all such books.

THE END OF AN AGE

THE NEW TYPE OF REVOLUTION

POLITICS FOR THE SANE MAN

DECLARATION OF THE RIGHTS OF MAN

WORLD ORDER IN BEING