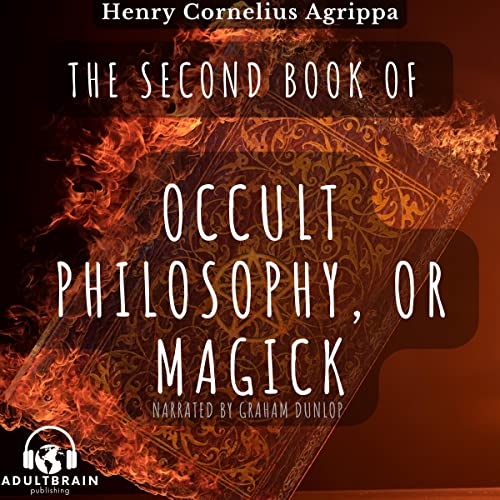 The Second Book of Occult Philosophy, or Magick, Henry Cornelius Agrippa. “The Doctrines of Mathematicks are so necessary to, and have such an affinity with Magick, that they that do profess it without them, are quite out of the way, and labour in vain, and shall in no wise obtain their desired effect. For whatsoever things are, and are done in these inferior naturall vertues, are all done, and governed by number, weight, measure, harmony, motion, and light. And all things which we see in these ours, have root, and foundation in them: yet nevertheless without naturall vertues, of Mathematicall Doctrines only works like to naturals can be produced, as Plato saith, a thing not partaking of truth or divinity, but certain Images kin to them, as bodies going, or speaking, which yet want the Animall faculty, such as were those which amongst the Ancients were called Dedalus his Images, and automata, of which Aristotle makes mention, viz. the threefooted Images of Vulcan, and Dedalus, moving themselves, which Homer saith came out of their own accord to exercise, and which we read, moved themselves at the feast of Hiarba the Philosophicall Exerciser”.