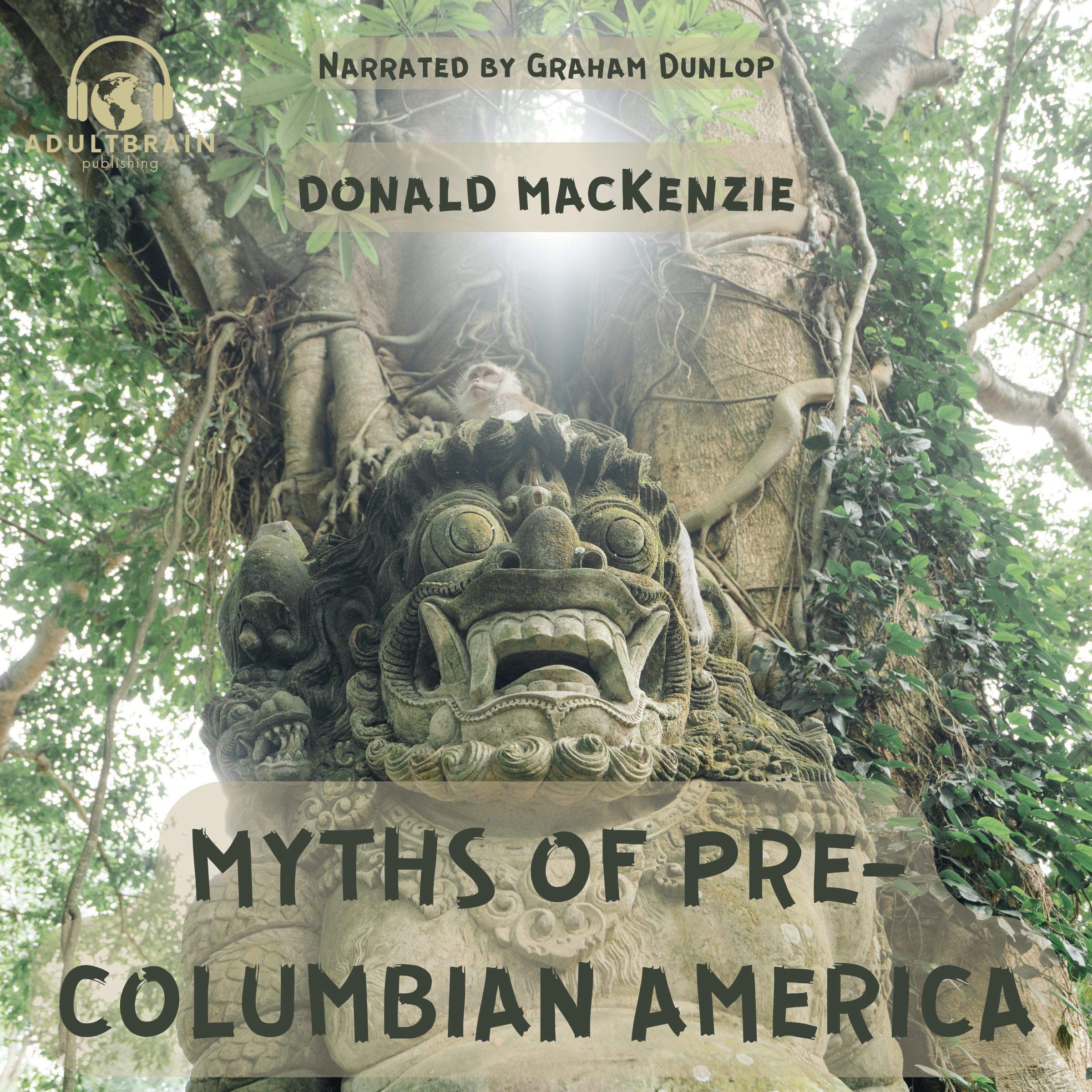 This audiobook contains expert discussions of such myths and mythological figures as the milk goddess and her pot symbol, the jewel-water and mugwort goddess, goddesses of love and food, Tlaloc and the dragon, love and mother deities, Quetzalcoatl, and many more. Also, this audiobook focuses on symbolism, burial customs, and other topics.

I. The Glamour of Gold

IV. Symbols with a History

V. The Winged Disc and the World’s Ages

IX. Water Burials and the Ship of Death

X. Cremation and other Burial Customs

XI. The Milk Goddess and her Pot Symbol

XII. The Jewel-water and Mugwort Goddess

XIII. Goddesses of Love and Food

XIV. Tlaloc and the Dragon

“When, further, it is found that so many myths, deities, beliefs, etc, common to the Old

World are found in the New, the contention seems sound that the onus of proof for their faith must be laid on those who favour the theory of independent origin.”