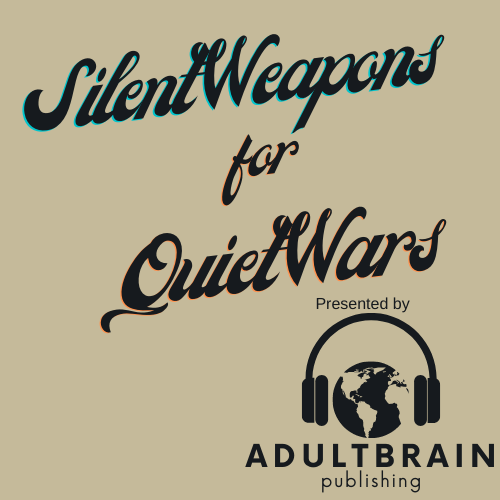 economy into a predictable state of motion or change, even a controlled selfdestructive

state of motion which will convince the public that certain “expert”

than liberty and justice) for all. When the subject citizens are rendered unable to

control their financial affairs, they, of course, become totally enslaved, a source of

By shock testing, it is found that there is a direct relationship between the

and response of masses of people dependent upon that availability.

For example, there is a measurable quantitative relationship between the price of

gasoline and the probability that a person would experience a headache, feel a

need to watch a violent movie, smoke a cigarette, or go to a tavern for a mug of

It is most interesting that, by observing and measuring the economic models by

which the public tries to run from their problems and escape from reality, and by

applying the mathematical theory of Operations Research, it is possible to

program computers to predict the most probable combination of created events