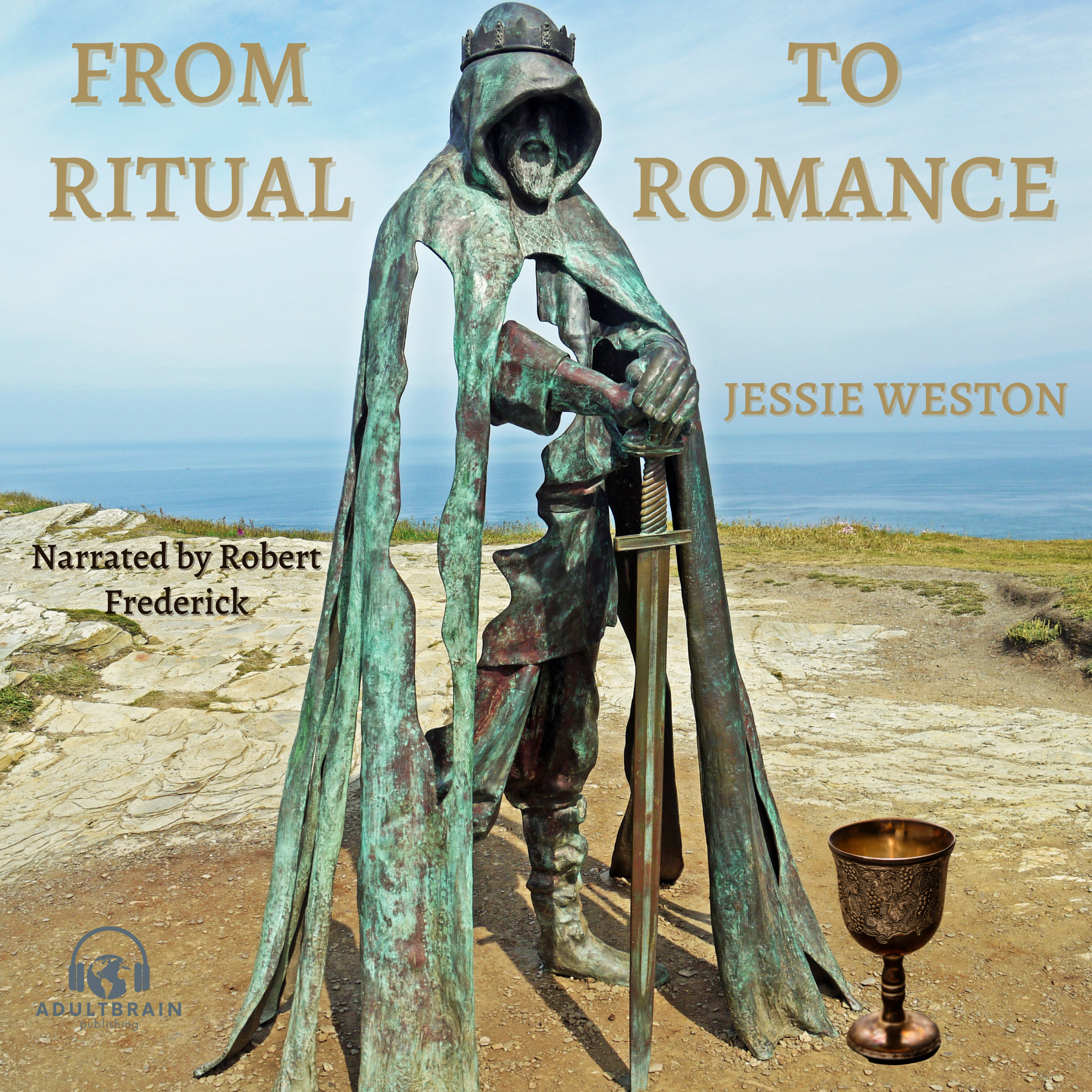 From Ritual to Romance is a 1920 book written by Jessie L. Weston. The work is notable for being mentioned by T. S. Eliot in the notes to his poem, The Waste Land: Not only the title, but the plan and a good deal of the incidental symbolism of the poem were suggested by Miss Jessie L. Weston’s book. Weston’s book is an academic examination of the roots of the King Arthur legends and seeks to make connections between the early pagan elements and the later Christian influences. The book’s main focus is on the Holy Grail tradition and its influence, particularly the Wasteland motif. The origins of Weston’s book are in James George Frazer’s seminal work on folklore, magic, and religion, The Golden Bough, and in the works of Miss Jane Ellen Harrison.