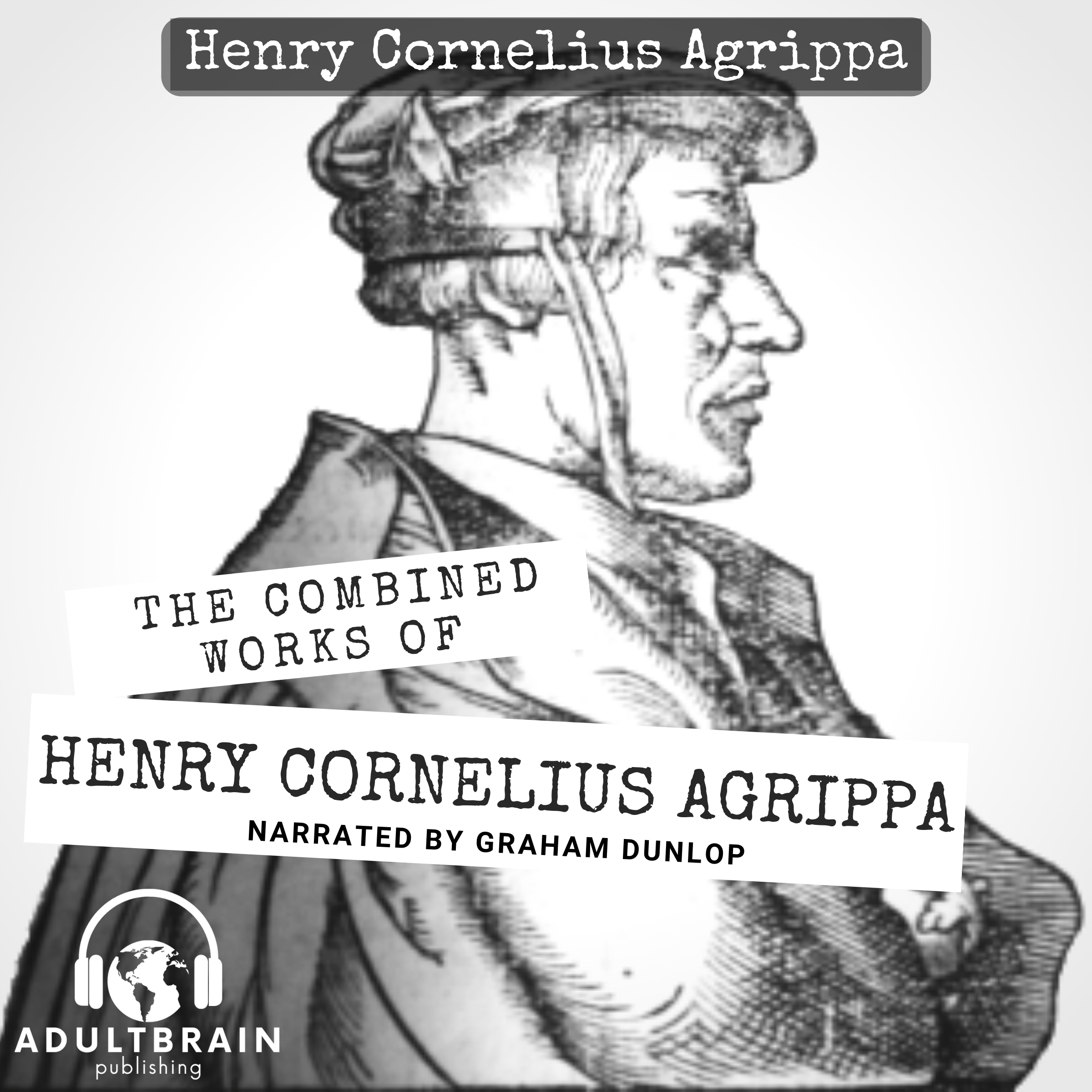 The ultimate compendium of wisdom and occult knowledge, this work was first published in the 16th century and has remained essential for those seeking the truths behind religion and philosophy. This is the complete work, consisting of all three original volumes: Natural Magic, Celestial Magic, and Ceremonial Magic. And a fourth.

Some versions of this book are incomplete, consisting only of the first book. This version is entirely complete. It is described as uncensored because some versions are based on an 1898 reworking of the first volume that applies Victorian sensibilities to certain passages, in some cases entirely changing the meaning of the affected lines. For example, the censored version has the line: “and of the animal, especially the generative parts”, while the original version says: “and of the animal, especially the testicles, matrix, or urine”. And in another place, the censored version says: “take those members or parts in which the vital virtue is most vigorous, such as the heart, breast, and like parts”. The original version reads: “take those members or parts in which the venereal appetite is most vigorous, and such are the heart, testicles, matrix, yard, sperm, and men trues”. This version of the book is taken from the original, uncensored version.

Therefore they that desire to enjoy any virtue, must pray, and supplicate often to him who hath all virtue in himself. Now that is the best prayer, which is not uttered in words, but that which with a religious silence and sincere cogitation is offered up to God, and that which with the voice of the mind and words of the intellectual world, is offered to him.