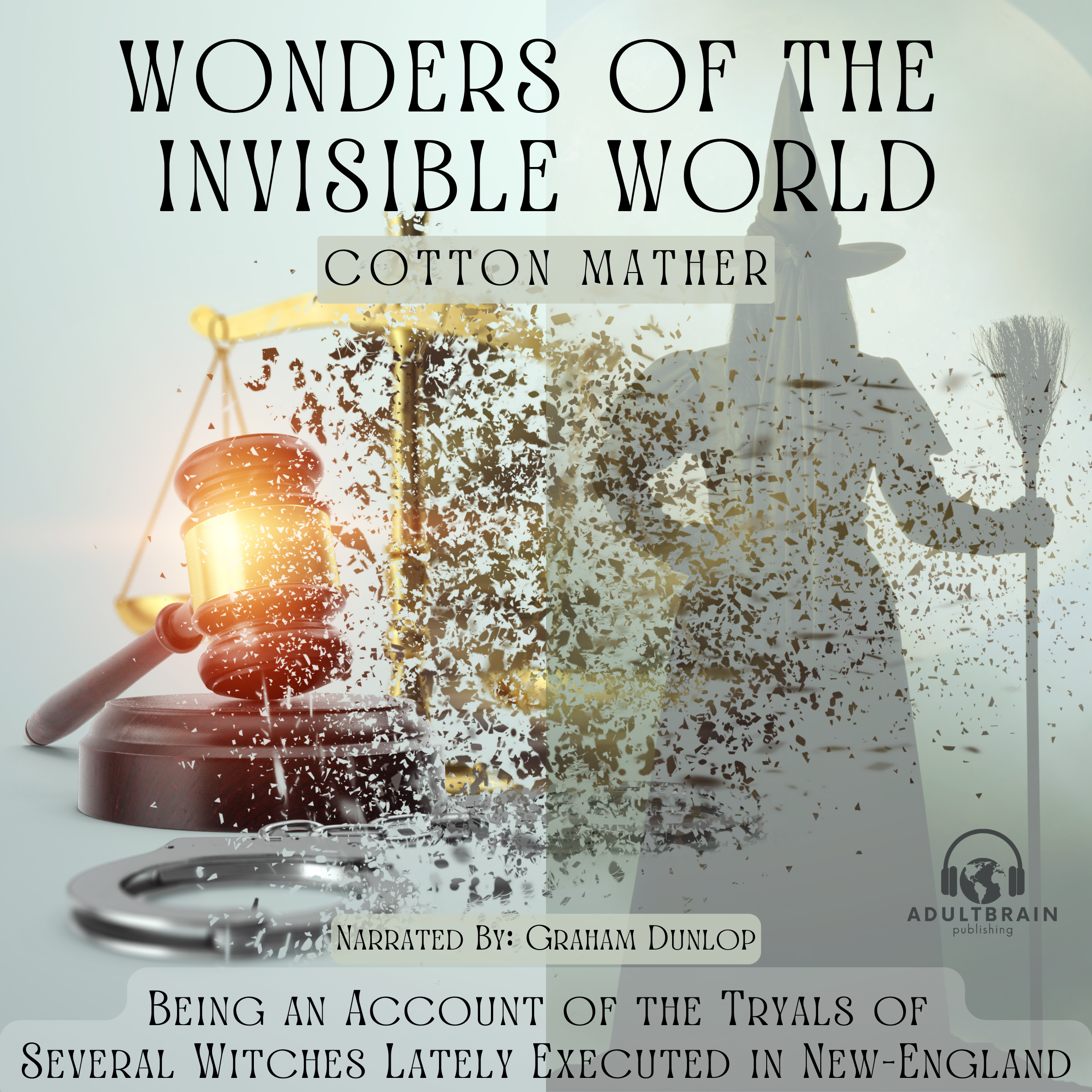 The Wonders of the Invisible World  was a book written by Cotton Mather and published in 1693. It was subtitled, Observations As well Historical as Theological, upon the Nature, the Number, and the Operations of the Devils. The book defended Mather’s role in the witchhunt conducted in Salem, Massachusetts. It espoused the belief that witchcraft was an evil magical power. Mather saw witches as tools of the devil in Satan’s battle to “overturn this poor plantation, the Puritan colony”, and prosecution of witches as a way to secure God’s blessings for the colony.

Its arguments are largely derivative of Saducismus Triumphatus by Joseph Glanvill.[1] A copy of Glanvill’s book was in Mather’s library when he died.

AN ABSTRACT OF MR. PERKINS’S WAY FOR THE DISCOVERY OF WITCHES

A DISCOURSE ON THE WONDERS OF THE INVISIBLE WORLD

AN HORTATORY AND NECESSARY ADDRESS

A Narrative of an Apparition which a Gentleman in Boston

A Modern instance of Witches discovered and condemned in a Tryal

THE TRYAL OF G.B; AT A COURT OF OYER AND TERMINER

THE TRYAL OF SUSANNA MARTIN

THE TRYAL OF ELIZABETH HOW

THE TRIAL OF MARTHA CARRIER

A FURTHER ACCOUNT OF THE TRYALS OF THE NEW-ENGLAND WITCHES